History of the Area

SPECIAL EXCURSIONS TO THE BATTLEFIELDS CAN BE ORGANISED

When the Voortrekkers arrived in Natal in 1836, fierce battles with the Zulus were on the daily agenda.

Durban was also frequently threatened by attacks.  After the defeat of the Zulus in the Battle of Blood River, (see related links) there was peace for a while, but soon the British and the Voortrekkers started to fight for supremacy over Natal.

Ultimately, the bitter conflicts were decided in favour of the British. In 1844, Natal became a Crown Colony and the Voortrekkers retreated. 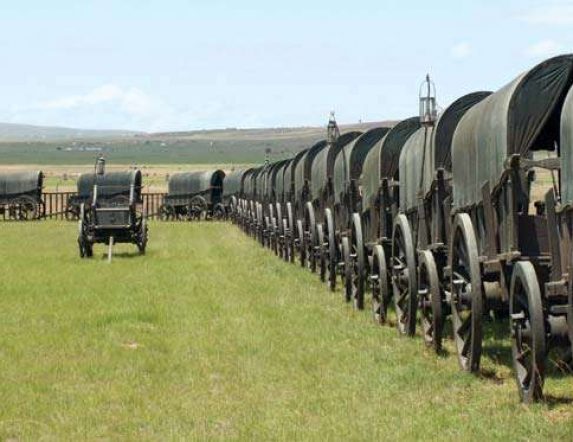 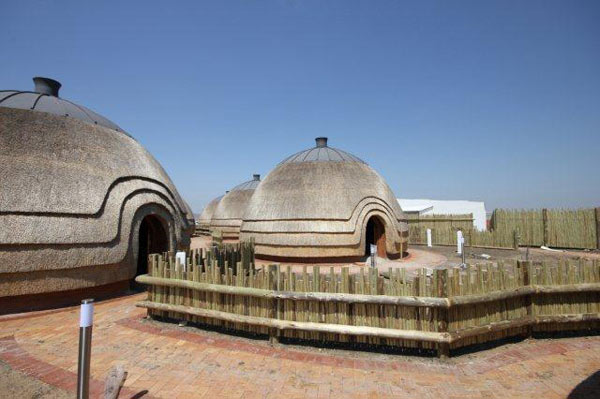 British garrison fortifications are on Lancaster Hill behind Vryheid from this period.

It is now a nature reserve with 230 species of birds identified over the years. Of special importance is a pair of African Crowned Eagles that breed in the forest overlooking the town. A number of mammals occur in the reserve as well, including Oribi, Eland and Blesbok.

In 1879, the British laid claims on the whole of Zululand and gave Zulu King Cetshwayo a practically unacceptable ultimatum. In the resulting Anglu-Zulu War, the British family suffered a high number of casualties.

The battle at the Isandlwana Mountain on 22 January, 1879 was particularly disastrous.

About 20,000 Zulu soldiers overran the British army camp. Despite their superior armament, the British could not cope with the power of the attack. Many just covered their faces with their hands waiting to be stabbed through, others crept into their tents or tried to run away. Within a few hours, almost 2,000 soldiers were savagely killed.

On 22 January 1879, at Rorke’s Drift on the Natal border with Zululand, in South Africa, a tiny British garrison of 140 men – many of them sick and wounded – fought for 12 hours to repel repeated attacks by up to 3,000 Zulu warriors.  This heroic defense was rewarded by Queen Victoria’s government with no fewer than 11 Victoria Crosses, and was later immortalized by the film Zulu(1964), directed by Cy Endfield.

…”Few, however, remember that it was fought on the same day that the British Army suffered its most humiliating defeat at nearby Isandlwana.” Why? Because it suited those responsible for the disaster to exaggerate the importance of Rorke’s Drift in the hope of reducing the impact of Isandlwana. 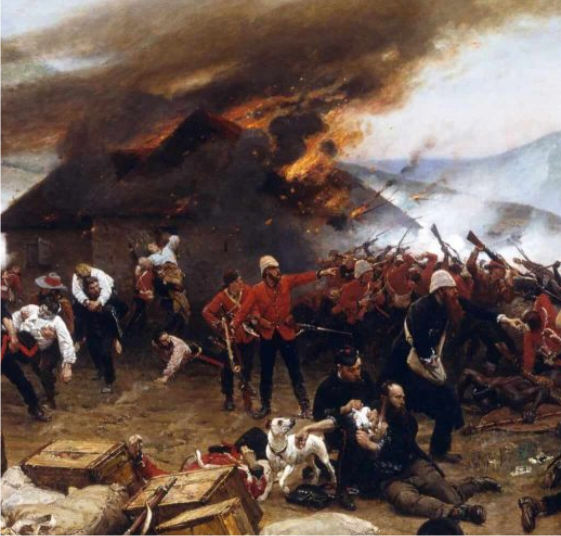 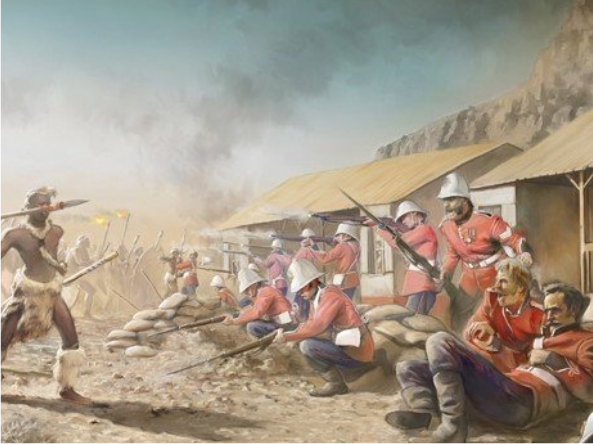 The true story of 22 January 1879 – the Empire’s longest day – is one of unprovoked slaughter, of heroes being ignored and of the guilty being protected.

And the responsibility of the lay with Queen Victoria herself.

At first this victory for the Zulu King shocked and petrified the British. However, England decided to send more troops and the Anglu-Zulu War continued with heavy loss of lives, until it ended in victory for the British in 1887.  The northern border is the Tugela River.

Visit the Blood river Heritage Site and Ncome Monument + Museum Complex. An outing not to be missed in Vryheid and a rich historical glaze.

Come and visit the museums and accommodation in Vryheid when you stay at The Oxford Lodge. 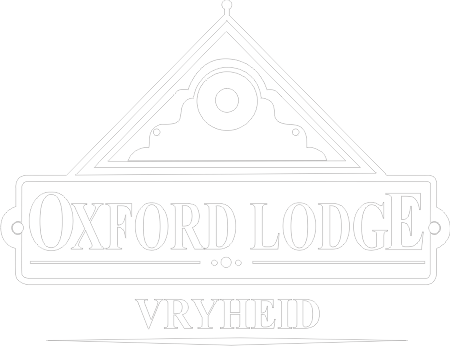